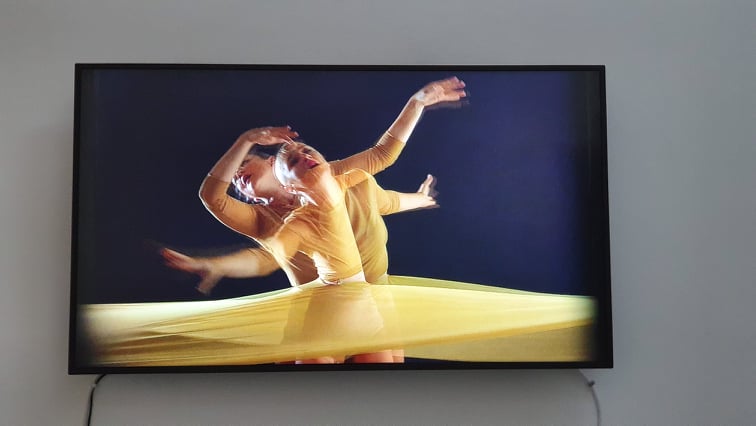 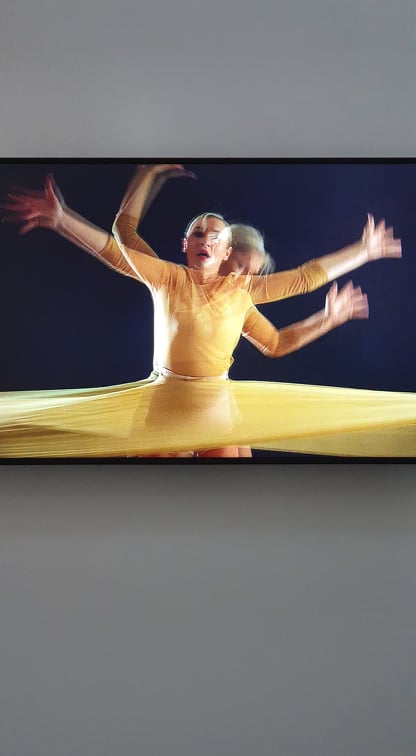 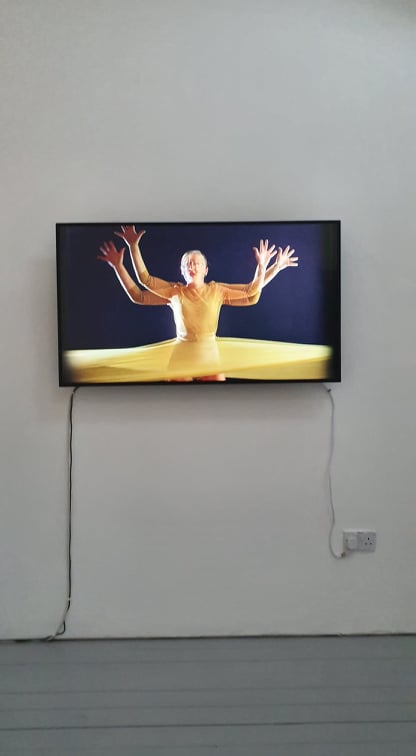 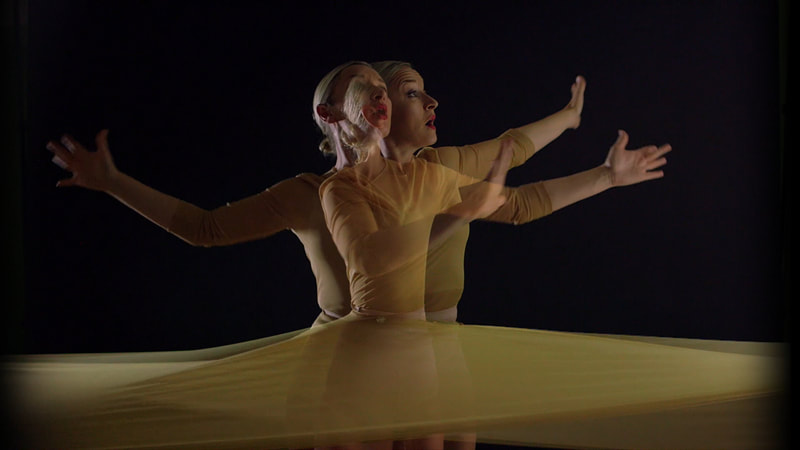 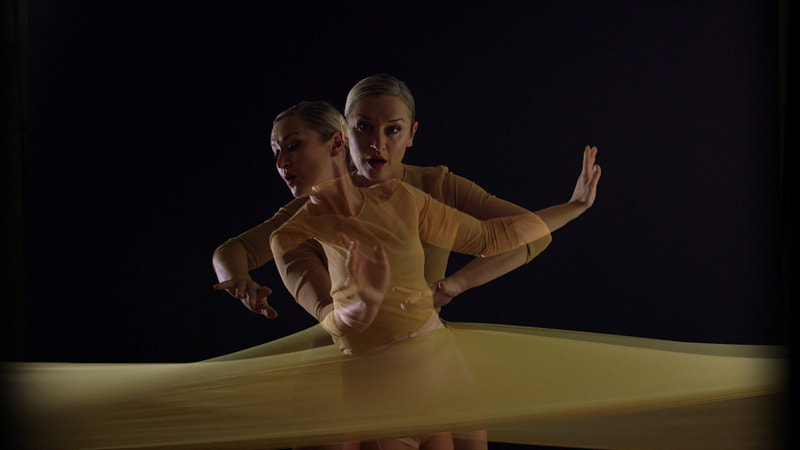 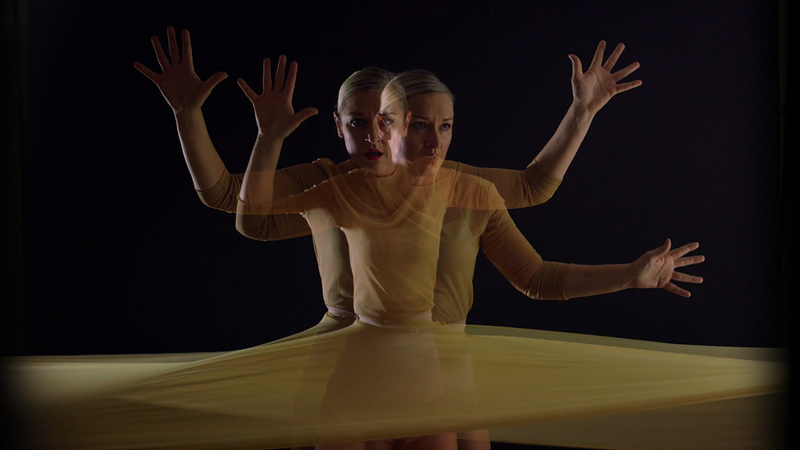 The Courthouse Gallery & Studios is pleased to present Prologue, a performative video by Amanda Coogan in The Red Couch Gallery. Beginning life as a “translation” of the 4th movement of Beethoven’s 7th Symphony - this performance to camera becomes a Janus. Exploring sound on the body this video work sees Coogan at the height of her power. Critically acclaimed for her ability to condense an idea to its very essence and communicate it through her body in Prologue we see this in all its wonderful complications. A flesh coloured membrane pins the artist’s body into position. Coogan sways and bends against the sheath as she transcribes the impulses of the music onto her body. Language and communication are at the heart of much of Coogan’s work and it is this face off between the aural and the embodied that Prologue explores. The impossibility of repetition and the flow of time are inscribed in this two take performance to camera as the activity of the body is front and centre.

Amanda Coogan is an internationally recognised and critically acclaimed artist working across media of live arts, performance and video. Coogan is one of the most dynamic and exciting contemporary visual artists practising in the area of performance. Her 2015 exhibition in the Dublin's Royal Hibernian Academy, I’ll sing you a song from around the Town, was described by Artforum as 'performance art at its best'.

Her extraordinary work is challenging, provocative and always visually stimulating. In 2010 the Irish Times said, 'Coogan, whose work usually entails ritual, endurance and cultural iconography, is the leading practitioner of performance in the country'. Her expertise lies in her ability to condense an idea to its very essence and communicate it through her body. Using gesture and context she makes allegorical and poetic works that challenge expected contexts.

Her works encompass a multitude of media; Objects, Text, Moving and Still Image but all circulate around her live performances. She is at the forefront of some of the most exciting and prolific durational performances to date. The long durational aspect of her presentations invites elements of chaos with the unknown and unpredicted erupting dynamically through her live artworks, Coogan is first and foremost an embodied practitioner. Her work often begins with her own body and challenges the expectations of the contexts, such as head banging to Beethoven’s ‘Ode to Joy’ and signing the lyrics to Gill Scott-Heron’s ‘The Revolution will not be Televised’. Her work moves freely between solo presented live performances, group performances and living installation.